You’ve heard the telltale sound of the Wah pedal before. There’s nothing quite like that expressive sound, but it’s not necessarily as easy as simply buying a pedal and playing. You need to learn how to use it first.

If you’re just starting out or would like to improve your skills, here are some wah pedal combo songs and tips to help you get playing.

Best Songs to Learn to Use a Wah Pedal

There are many songs out there that use the wah pedal. They all showcase the unique sound of the pedal, sometimes with a more traditional whine and sometimes with something completely creative.

If you’re looking to learn to use your pedal, try playing these songs first—and then add your own riffs when you’re feeling confident.

This 1968 Jeff Beck rocker is one of the best songs to help learn the wah pedal. Some strong leads flow effortlessly into the intense wah work, and you can really build on if you want to put your spin on it.

Jimi Hendrix made one of the most well-known wah pedal songs: Voodoo Child. This is the type of song that will help you learn the wah pedal from the start, but really, many of Hendrix’s songs use the pedal to help with the sound.

If you’re a Guns N’ Roses fan, you should already know this song—and you’ve probably heard the wah pedal riffs. You can hear the almost classical sound leading into the dynamic tension and wah right at the song’s climax. That makes this song one of the best to learn with.

Those learning the guitar will probably want to start learning wah with this Rage Against The Machine song, since the guitar parts are relatively easy to manage. In addition, you can use the wah on a rhythm guitar with this song, which will help you give more energy and power as you play.

This is an especially great song when you’re trying to figure out how to use the wah unconventionally. Listen to how the pedal works and learn how the signal cuts in and out with a tremolo pedal.

This Steve Vai song is called Bad Horsie, with some steely melodies and serious wah riffs to really add some fantastic sound. The propulsive noises are some of the best examples of the wah, so this is a great example to learn from.

There’s so much character to this song— if you want to hear it, play it with and without the wah pedal. You’ll notice the difference in the entire feel of the song. In addition, you’ll notice just how much wah there is too, which is an excellent way for you to learn to use the pedal.

Take some time to practice doing a wah solo using Eric Clapton’s music. The wah moves in and out of the guitar. With this song, you have such an opportunity to expand your skills.

Tips to Learn a Wah Pedal

You have some songs to help you get the hang of the wah pedal, but you won’t be able to just attach your pedal and get playing. You might struggle a little bit at first, so here are some tips to help you get started.

Get started with the very standard wah technique. You can start with one note, rock the pedal back and forth, and keep doing this for every note you’re playing. Keep the wah open, hit the note, and rock the pedal closed and open again. This will give you that classic wah sound.

Once you know this, you can actually create many different sounds that build off this standard rhythm. For example, try the funk sound, add some different rocks when you’re moving the pedal, and you can expand your playing.

You can use the wah creatively to mimic some sounds and effects. For example, try imitating the tremolo sound, the rapid oscillation you hear on guitar amps. Just find the right spot on your wah and shake the foot of the pedal. This will mimic the sound, and once you have this technique down, you can use it in whatever way you’d like.

Try various oscillations as you play, and mix it up in songs that you’re learning to play as you get more experienced with the wah pedal.

Some of these songs we’ve suggested are more challenging but others are rather simple. Work through the songs and your wah pedal exercises patiently and you’ll be playing away creatively in no time! 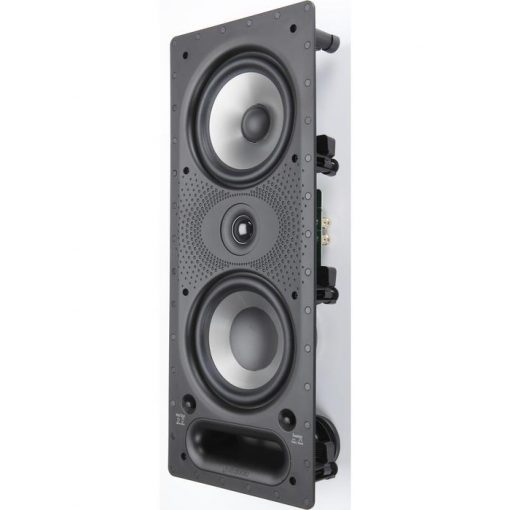 Looking for the best in wall speakers is always a bit of a challenge. There are so many different brands and models […] 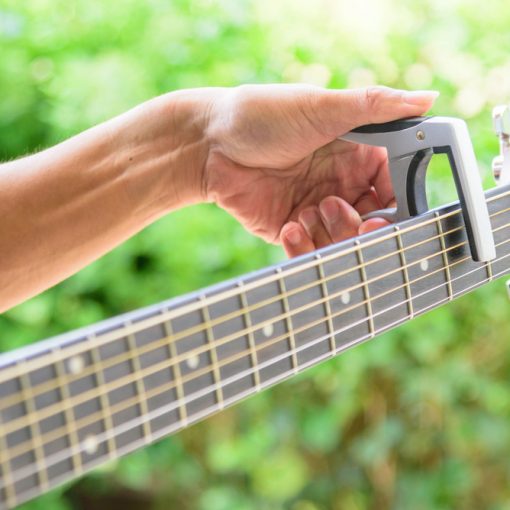 For many musicians, being able to play a certain tune or melody without errors is always the goal. Whether you have the […] 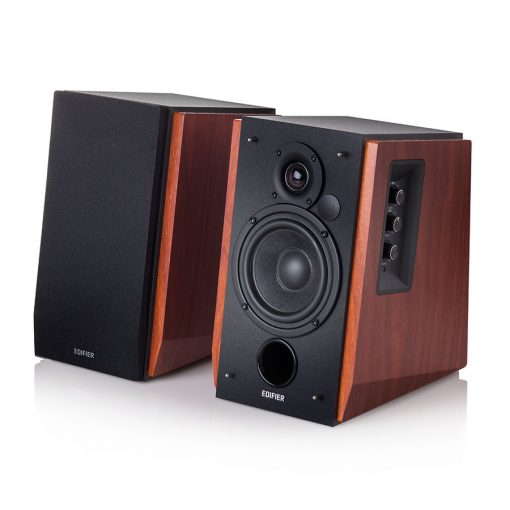 Whether you are making music, hosting parties or listening to audiobooks, there are plenty of different functions for a speaker. But with […] 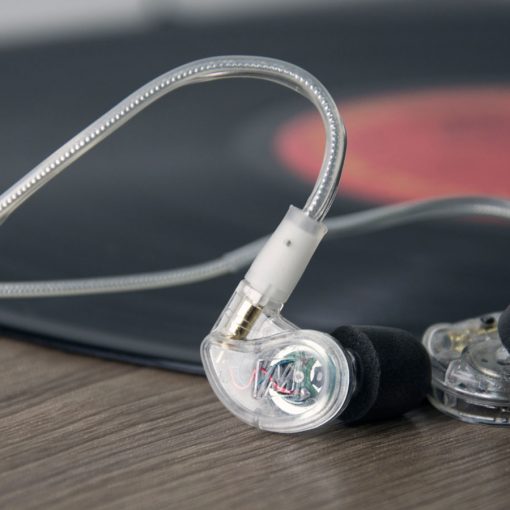 There’s a big market for the best in ear monitors that work well for musicians. You want something that will let you […]