Deciding to make your own home recording studio can be a big decision. Whether you’re doing it for your own enjoyment or really wanting to make your music into something, taking the first few steps and purchasing quality recording equipment can set you up for success. This can be as simple as deciding which editing program to use or purchasing your first recording microphone.

Choosing a microphone can be very important depending on how serious you are about making music with it. If you’re really just looking to mess around for your own enjoyment, then maybe a super expensive microphone isn’t that important. However, if you’re wanting to make high quality music with a great sound to it, investing in a more expensive microphone should be on your list of priorities.

Both the Audio-Technica AT4040 and the AKG C214 are incredibly popular microphone choices. Loyal customers from both brands will swear by the models and tell you there is no better microphone which is great, but it also means it’s more difficult to know which is truly the best for your own individual purposes.

Both the AT4040 and the AKG C214 generally run around the same price, so you won’t see that much of a difference there. The models also share many similar features. Of course, as they are made by different brands and are designed to be competitors, there are differences that may fit one purpose better than another.

In this comparison, we’ll run you through a full description of both products: the AKG C214 and the AT4040. You’ll learn about all the offered features, a complete product description, a list of pros and cons, and what style of music or sound making each microphone is best for. We’ll also compare them side by side so you can see how they stack up against each other without getting confused.

Read this AT4040 vs AKG C214 review for all you need to know about either model and how they compare.

The Audio Technica AT4040

The first microphone on our list is the Audio Technica AT4040. This condenser microphone has a frequency range of 20 Hz to 20k Hz and an output impedance of 100 Ohms. It weighs less than 1 pound and comes with a shock mount, dust cover, and carry case that are ready to go right out of the box.

This Audio Technica AT4040 microphone is pretty affordable and produces great quality sound. It can handle a variety of studio applications without difficulty and is a great upgrade whether you’re a beginner or intermediate. The mic does not change your voice and presents it as is, while producing an overall warm sound.

The clean sound by the Audio Technica AT4040 is fantastic for recording piano, sax, vocals, flutes, guitars, or another other instrument you may need. It is pretty sensitive so you’ll want to make sure there isn’t any background noise that is picked up while recording, but that is typical with a cardioid condenser.

When it comes to vocals, you’ll find that this microphone actually does a great job at producing quality sound and picking up on small details that are commonly dropped by similarly priced microphones. It’s a clear sound whether you’re close to the mic or a little further away and many customers claim it’s one of the best microphones they’ve ever used.

The AT4040 is built to be durable. It quickly became a well-loved staple produced by Audio Technica and has remained durable and reliable without losing the aesthetic.

What is the Audio Technica AT4040 Best For?

You’ve heard what it can do, but what types of sound is this Audio Technica AT4040 microphone best for? In all honesty, it works for just about everyone. It’s great for vocals, piano, guitar, drums, bands or orchestras, woodwinds, or even film production!

If you want to record sound, this Audio Technica AT4040 microphone will be a great choice! However, be aware that it will not enhance your voice, it will record and present it exactly how it sounds.

Another condenser microphone, the AKG C214 has a frequency range of 20 Hz to 20k Hz and an impedance of 200 Ohms. It weighs less than 1 pound and comes along with a carry case and a shock mount. You’ll be able to travel with this microphone and not have to worry about it getting damaged which is great!

The AKG C214 is a step up from beginner microphones. It’s a cardioid condenser and one of the best mic for rap vocals. That’s not to say you can’t use it with other types of sound because you definitely can! Many people use the C214 for all sorts of sound and say it works fantastic and near professional quality.

This microphone will not stay neutral and will tend to add some warmth to any recorded vocals. It’s not too much or overbearing, but it won’t represent your voice as is. With a clear, crisp sound, this mic can be a good option for people who tend to mumble or struggle to speak very clearly. It will prevent your voice from sounding muffled.

With a pretty decent range, this microphone performs very well. As long as the mic itself is positioned between your nose and lips, you can stand several inches away and still get a great sound. It even records good sound when turned all the way up, though you might want to keep it a notch or two down.

The AKG C214 features a scratch-resistant finish and was built in Vienna, Austria. The model itself performs exceptionally well and is durable. It has a dent-resistant grille and a gold-plated XLR output. It will definitely be safe during travel!

Just like the AT4040, you may be wondering what type of sound the AKG C214 is ideal for. While some people don’t like using this mic for vocals, it definitely works for them as well as rap lyrics, guitars, drums, and saxophone. It isn’t as versatile as the AT4040, but it will definitely cover most uses.

Now that we’ve looked at the individual features, it’s time to see how the two compare when placed side by side. There are some similarities, but there are also quite a few differences that may be easier to spot when the two are placed right next to each other.

Both of these microphones are XLR condenser microphones that run off of 48v power. They both use the same frequency range (20 Hz to 20k Hz) and have low cut filters. You’ll also see that they both are sold with a shock mount and carry case and run around the same price.

One thing that is quite a change between the two models is the Ohms. While the Audio Technica AT4040 has 100 Ohms, the AKG C214 has twice that much at 200 Ohms.

When it comes to the sound produced, you’ll see a few differences. While they both provide very detailed, crisp sound, the AKG C214 will add a bit more warmth to your voice and enhance it ever so slightly.

The two microphones are built to be durable and long lasting. While the Audio Technica AT4040 doesn’t have any particular build design, the AKG C214 was built and designed in Austria and definitely holds up to standards. It has a scratch and dent resistant exterior that makes it just a bit more durable than the AT4040. If you’re planning on traveling a lot with it, the AKG C214 will probably be a little bit more resistant to accidents.

Since both the AT4040 and the AKG C214 hover around the same price, it’s likely that price is not exactly an influential factor in your decision. This means that it’s really up to you to decide which purpose you’ll be using the microphone for and which one will best suit your needs.

For example, if you’re planning on recording lots of rap vocals, then the AKG C214 would likely be a better option. For someone who wants to record more orchestral or instrumental music though, the AT4040 would likely be a great choice. 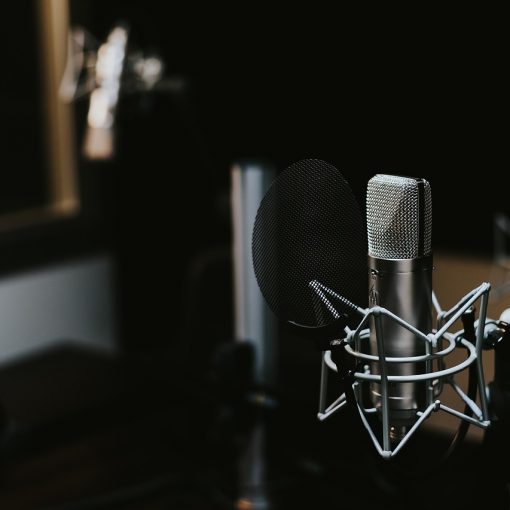 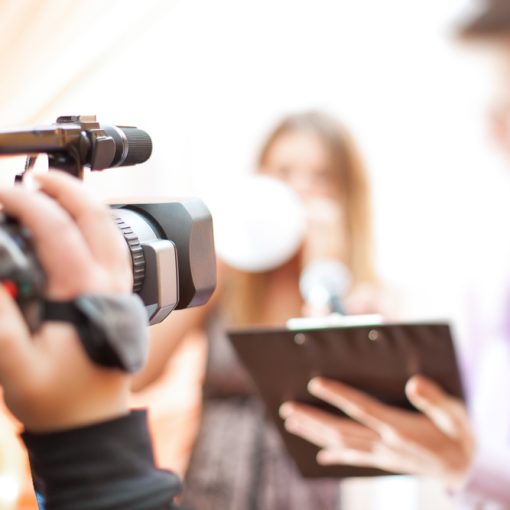 The right condenser microphone will make a world of difference in your performances, your recordings, with your podcasts, or while recording your […] 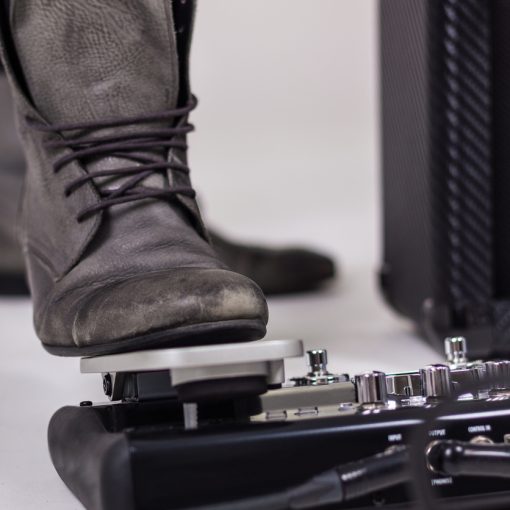 Wah pedals are one of the most common devices used by guitarists today, no matter what genre of music they play. Many […] 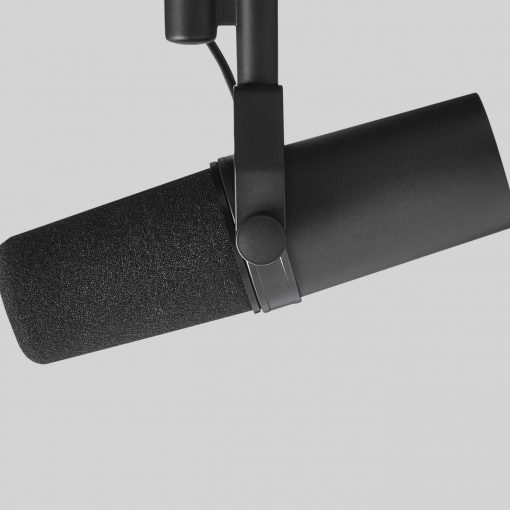